Metrica Recording Studio is a Project that was born out of the need to integrate creativity and research to the service of new music recording and play back technology. The Project was born after Javier Ferrer met with the Eurocat research team in 2015. The aim then was to contribute his knowledge as a producer and sound engineer to the development and testing applied to 3D and binaural sound. The vision to create Metrica Recording Studio, the first professional studio in Ibiza capable of working with the highest standards of quality and cutting-edge technology within the sound industry, sprang from this alliance. Read more

Metrica Recording Studio is located in a prime area of the island of Ibiza. Our locale was designed by Pilipp Newells and constructed by the Reflection Arts team and provides the perfect environment to record and produce any type of musical and audio piece. We work with conventional formats (stereo, 5.1) as well as use our room which is geared towards the creation of 3D and binaural content. We have a selection of the best equipment available on the market and a group of professionals with more than 15 years working in the sound and music industry so that your work of art can go out in the world with the best audio and artistic quality possible. We take care of every process, from the production to the recording of voices and bands as well as the art of mixing and mastering. At Metrica Recording Studio we oversee the entire process to aid and collaborate in the different stages of the creative and technical system.

Metrica Recording Studio has become, in its own right, the most advanced platform in Ibiza for the creation of 3D audio content for music producing as well as cinematographic, VR, video games, 360º video and broadcasting. We focus our sights on what is to come and together with our clients and partners and with our feet in the present we will change the way we hear sounds and music.

Are you part of the evolution? 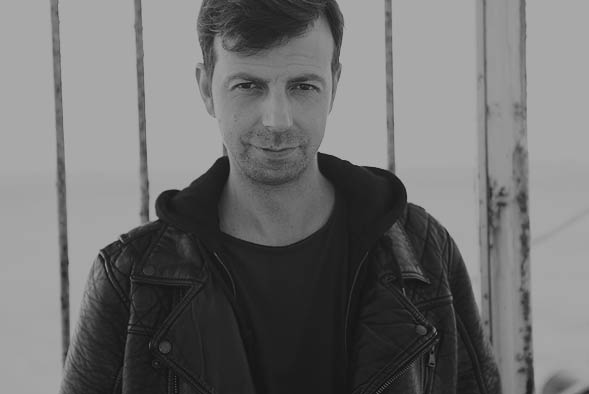 Javier Ferrer. A native of the island of Ibiza, Javier grew up in the hub of electronic music which means that he was surrounded by music in all of its forms from a very early age. In fact, his father was a member of one of the first rock bands to emerge from the island in the 60s where he played the piano and guitar. All this served as inspiration for him to fully immerse himself in the world of creating music. + 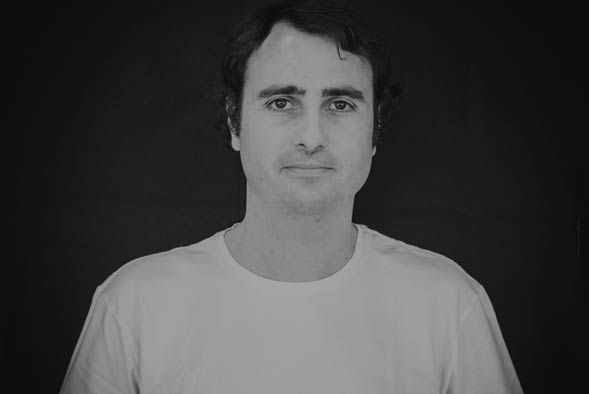 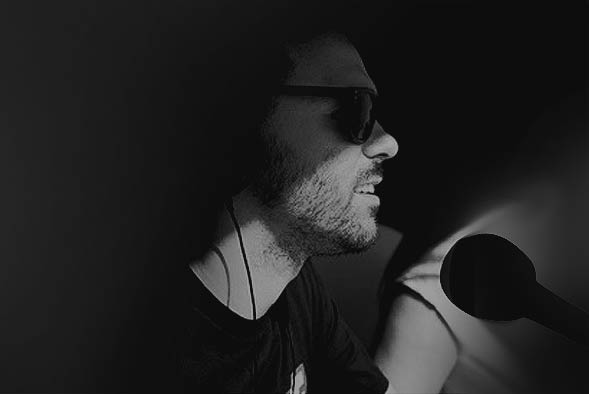 A professional studio and live session musician, music arranger, consultant and music business and professional music coach. Kemelman is a guitar virtuoso, well known and respected in Spain for his shows as well as for his academic contribution as a Modern Guitar Professor of the Municipal Music School of Barcelona. + 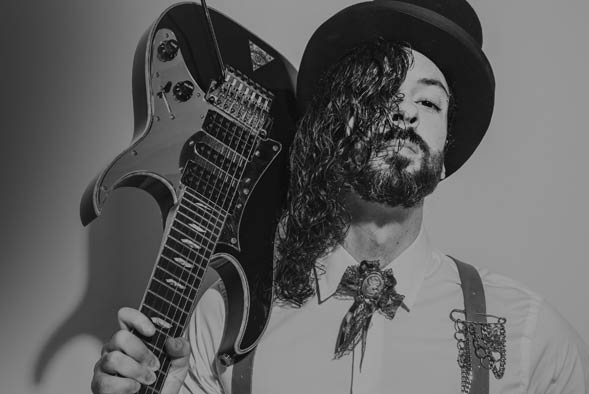 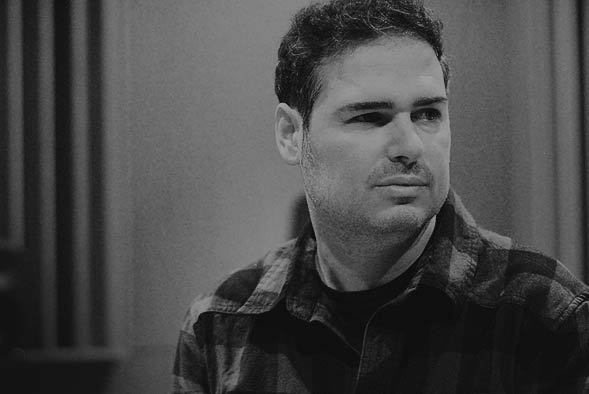 Eurecat specialist in 3D sound with more than 10 years experience, also produces sound for T.V, advertisements and music in Agsounds and Let´s Sound. Presently combines sound production with teaching at the University of Barcelona. 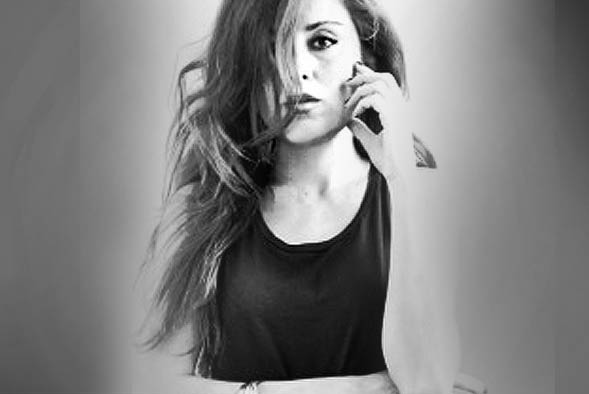 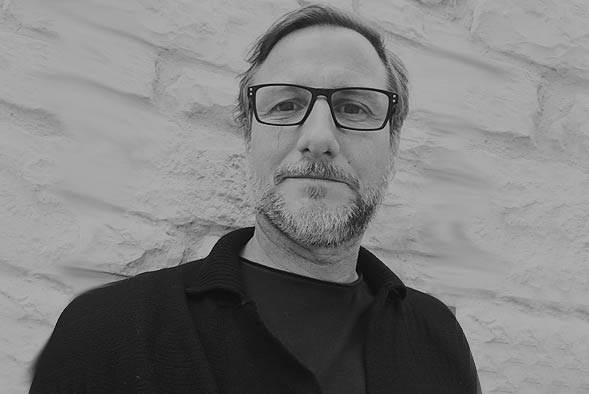 40 years in Music Buisiness working with Producers like Dieter Dierks (Scorpions), Stefan Kaufmann (Accept), Jacob Hansen (Volbeat) and many more,
23 years with U.D.O / Dirkschneider as a Bassplayer, Songwriter and Producer,
touring all over the world, released more than 25 Albums.
Now it’s time to pass on all this experience.
There could be not a better place than Ibiza where i am living since 25 years. 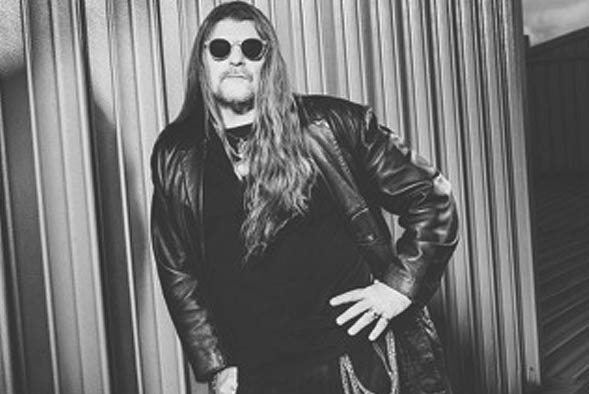 Javier Ferrer. A native of the island of Ibiza, Javier grew up in the hub of electronic music which means that he was surrounded by music in all of its forms from a very early age. In fact, his father was a member of one of the first rock bands to emerge from the island in the 60s where he played the piano and guitar. All this served as inspiration for him to fully immerse himself in the world of creating music.

Javier was lucky enough to get his first mixer and Technics turntables at only 15 years old: before long he had learnt how to DJ and started to produce his own music. At 17 one of his first purchases was a Roland 303 Groovebox with which he learnt how to sequence. He already spent all his free time in a home-made studio he set up himself. When Cubase launched its programme in 1998, Javier was one of the first people to purchase it so as to add it to his studio. In fact, this self-taught musician has always been at the cutting-edge of music when it comes to technology. This is why when Ableton Live was launched in 2001, he was quick to get a hold of it and teach himself how to use it. This tool would reinvent how to produce music to this day. After obtaining several diplomas he became one of the 200 Ableton certified trainers in the world. He created Ibiza Music Academy in 2011 as well as being one of its instructors.

A profound knowledge of computing accompanied his passion for technology after he got a degree in Computer Engineering at the age of twenty. He continues to be interested in analogue and digital equipment to this day. At that time, he purchased machines such as Akai 2000 xl, Ensonig 4000, Emu, Wurlitzerand …and maintains his knowledge of Logic, Prottols and the aforementioned Ableton and Cubase platforms up to date. Conventional instruments have of course been by his side throughout his life and he regularly mixes keyboards and guitars with electronic sounds. He continues to perform as a solo artist as well as in a band.

Kemelman is a guitar virtuoso, well known and respected in Spain for his shows as well as for his academic contribution as a Modern Guitar Professor of the Municipal Music School of Barcelona.

He has collaborated with renowned international artists such as Eric Martin (Mr.Big), Doro Pesch, Mariah Carey and is a full time member of JUST KOOL, a smaller version of KOOL AND THE GANG.

During the last 10 years he has also made a name for himself in the electronics world with publications on labels such as Café Del Mar and others in Ibiza where he resides and is a celebrity in places such as Hard Rock Hotel or Heart Ibiza where he has managed both groups, or in Ushuaïa, Nikki Beach, Acid Sundays, Kumharas, Coricancha, Gatzara Hotel, Sankeys to name but a few.